Margaret and I visited Athens in November 2014: 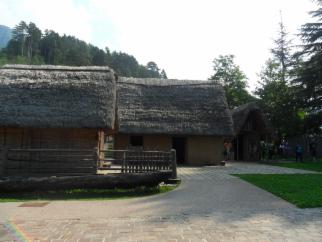 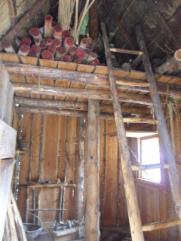 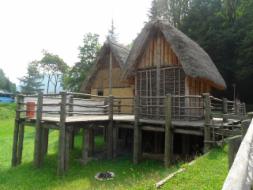 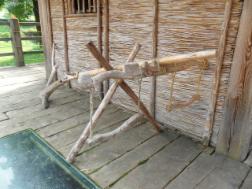 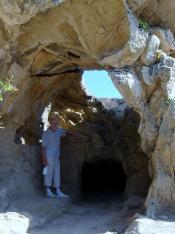 Me in Neolithic 'Tombs of the Kings'

St Paul's Pillar in the Forum, where he was tied and whipped 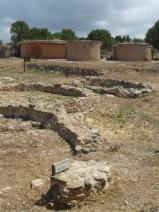 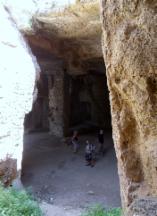 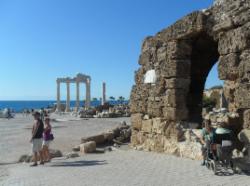 Temple of Athena, overlooking columns of the Temple of Apollo and the port 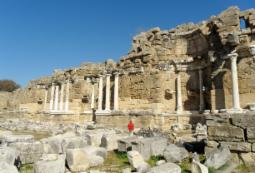 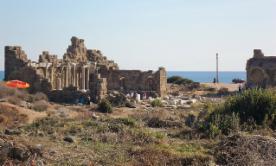 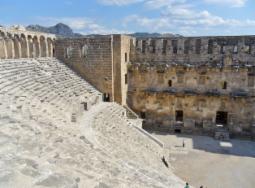 Original seating in auditorium, and decorated Orchestra and Skena 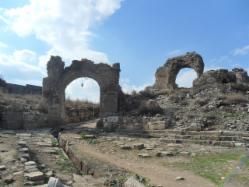 Road to East Gate, with paving and drainage 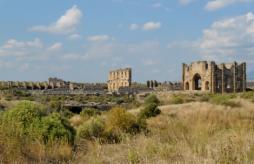